The grand opening of the Yamal modern history museum 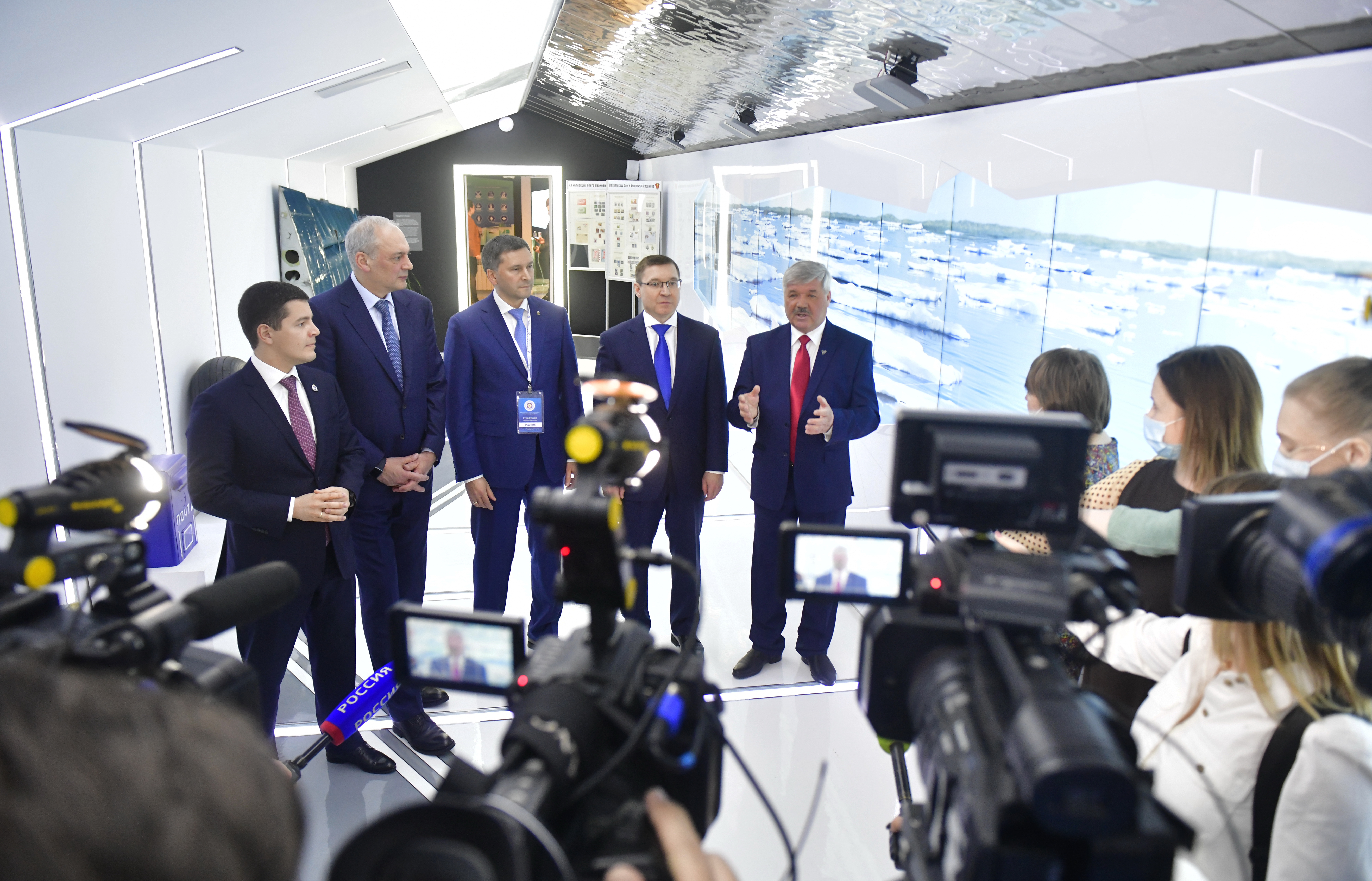 The grand opening has been held! The guests of honor who first attended the new exhibit made by AMADEO Studio were Dmitry Artyuchov, the head of the federal subject, Dmitry Kobilkin, the Former Governor and Acting Deputy Registrar of the General Council of the political party “United Russia”, Vladimir Yakushev, the Presidential Plenipotentiary Representative in the Ural Federal District, and Magomedsalam Magomedov, the Deputy Chief of Staff of the Presidential Executive Office. According to Dmitry Artyukhov, the Governer of Yamalo-Nenets Autonomous Okrug, the museum became so modern that you do not want to leave it. Yuri Neyolov is ready to donate the Yamal modern history museum to the Administration of the Government of the Autonomous Okrug to be included into the cultural heritage of Yamal and opened for everybody for free.
News
The Prime Minister Mikhail Mishustin was presented the scale model of Tomsk interuniversity campus
The presentation of the interuniversity campus took place in the main building of Tomsk State University on 6 July, 2021. The scale model of the university campus made by AMADEO Studio was demonstrated to the Prime Minister Mikhail Mishustin.