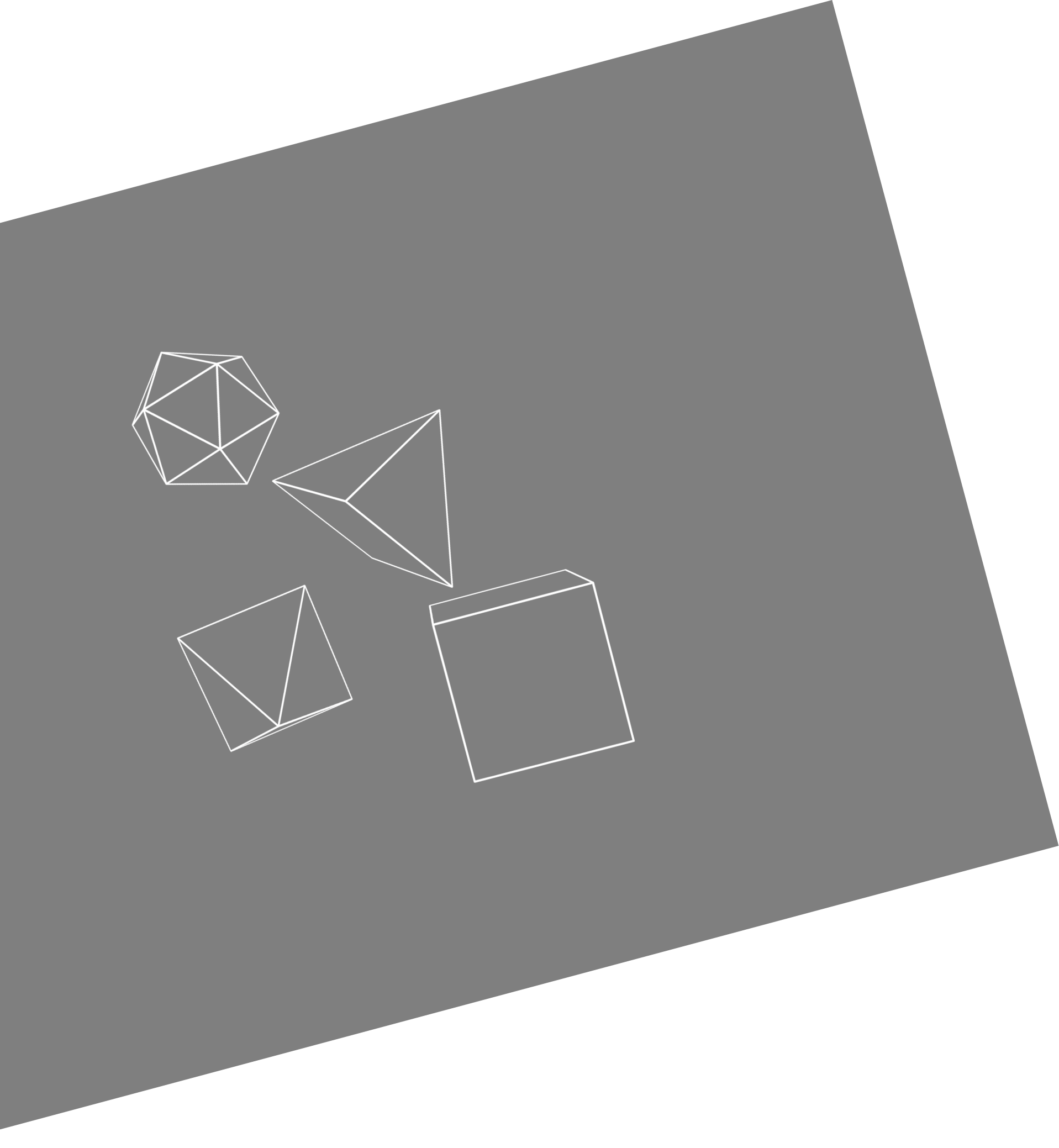 Press & Media
VIP gallery
The grand opening of the Yamal modern history museum with the first heads of federal subjects
The guests of honor who first attended the new exhibit made by AMADEO Studio were Dmitry Artyuchov, the head of the federal subject, Dmitry Kobilkin, the Former Governor and Acting Deputy Registrar of the General Council of the political party “United Russia”, Vladimir Yakushev, the Presidential Plenipotentiary Representative in the Ural Federal District, and Magomedsalam Magomedov, the Deputy Chief of Staff of the Presidential Executive Office. 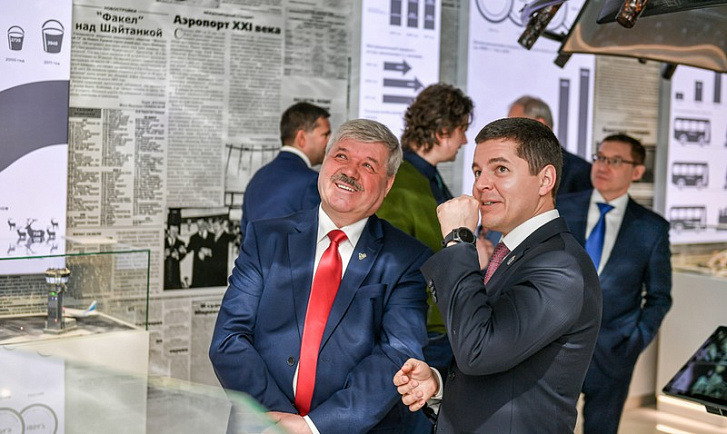 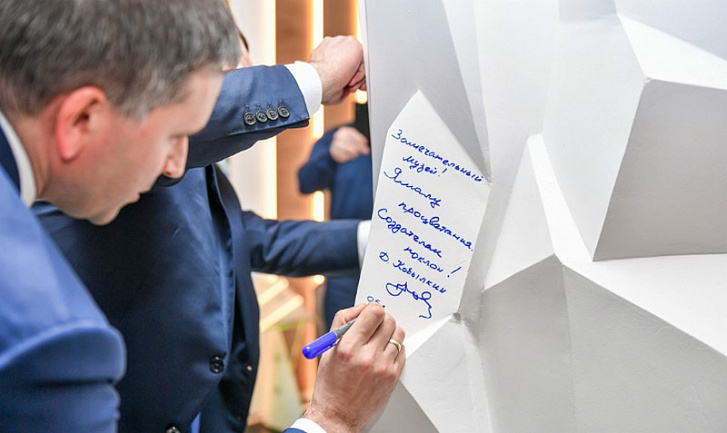 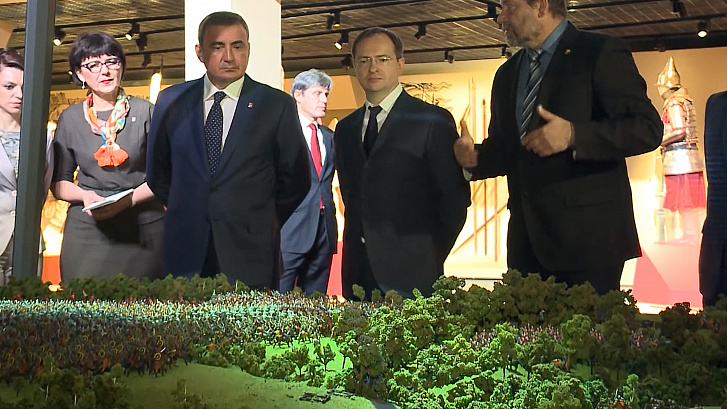 Nikita Sazonov, the art director of AMADEO Studio, and Alexander Drozdenko, the Governor of Leningrad Oblast,
attended the opening of the new exhibit made by AMADEO Studio for the museum of history and local lore in Novaya Ladoga. 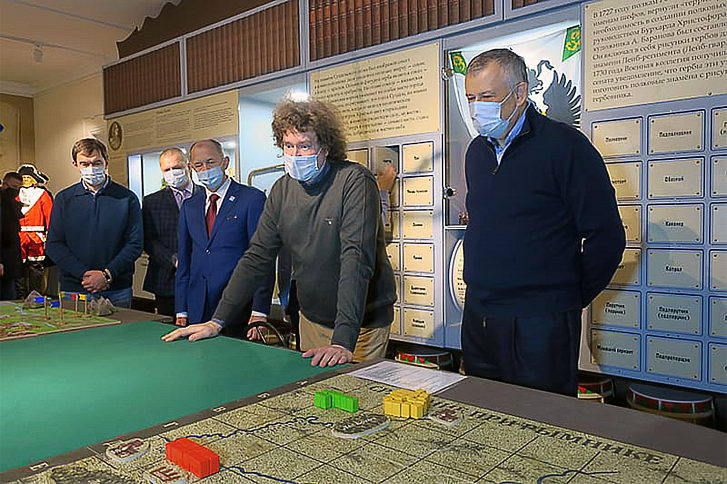